One of the hardest things to do in this life is to be authentic.

We are sooooo afraid of what others think of us.

The mere thought of standing out causes some of us hyperventilate.

Fitting in makes us feel “normal” because we don’t like being shunned or mocked.

It’s so easy for me to type the previous sentiments.  I didn’t have to look them up or research what it feels like to be disingenuous or as the kids say: to put on a front.

That’s because it’s what I’ve experienced all of my life.

From the cradle – and most likely to the grave – I’ll be fighting off feelings of rejection by others because I dared to be authentically me. 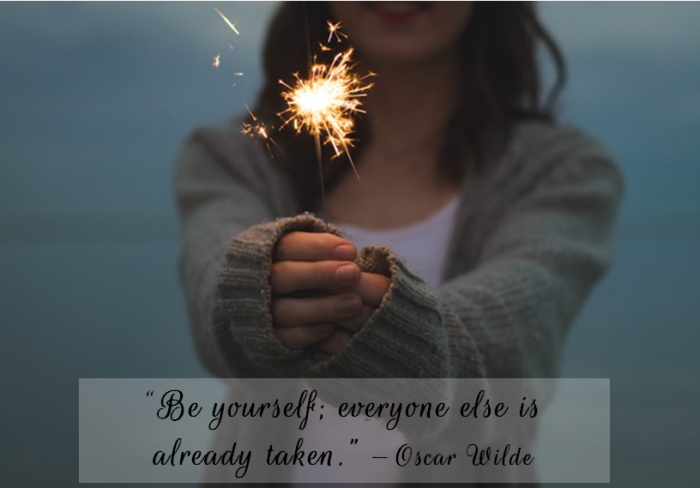 Truth is, I struggle with authenticity on multiple levels.

As a blogger, I’m constantly putting myself out there for public consumption.

Anytime I write, I wonder how it will be received.

I wonder if I will be judged for coming off as a know it all.

I worry that I will be perceived as un-spiritual for my sarcasm or lack of accompanying Bible verses.

This kind of fear is polarizing!

It keeps me from obeying God’s voice for fear of being judged.

It makes me not want to press “publish”. 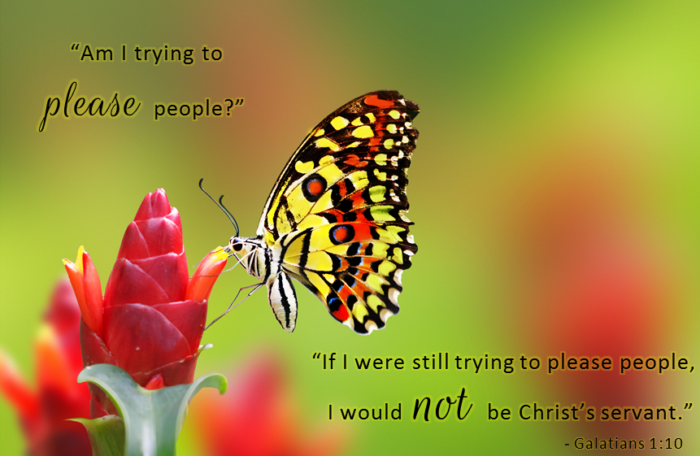 Yes, we should be ourselves because everyone else is already taken; but you know, that sentiment is much easier said than done, yet the Lord recently taught me a lesson about that very thing.

I listen to contemporary Christian music regularly, and I’ve been studying the work of a few artists.

What I love about Chris Tomlin is that he’s like a psalmist, constantly delivering scripture through song.

But then there’s TobyMac, who I’ve come to recognize as a story teller who artfully paints a picture of God’s goodness and life in Christ.

So much of what Chris Tomlin has written has ministered to me, because just hearing God’s word through song is so spiritually edifying.

But I equally enjoy TobyMac’s style of writing.  Listening to it is like reading a good book where I’m transported into someone else’s story, yet the truth of Scripture is still being communicated.

Through studying the varying styles of these two artists, God communicated to me truth about living authentically.

The Father has uniquely gifted each of them to bring Him Glory through song.  Chris Tomlin can’t be TobyMac, and Toby can’t be Chris.

If for one minute they tried to adopt the other’s style, they would both fail miserably because they would loose their own voice.

The same goes for us all. 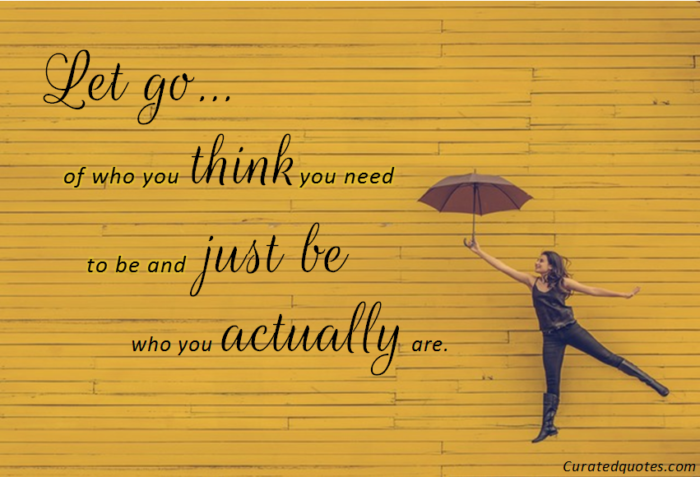 I often think about the unique ways in which these two artist’s bloom, and how it applies to my own life as someone who aspires to use a mere slither of space in the dot-com universe to encourage women in their journey as wives and moms.

So often I’m guilty of trying to be someone who God hasn’t made me to be.

I read the spiritually sophisticated articles of other bloggers and somehow sense that I should write just like them.

I see their exquisite branding or observe how savvy they are in marketing their work and I think, “Wow!  That’s impressive. I’ve got to do more of that.”

I’m guilty of trying to catch up with the number of followers that others have on various social media platforms, even when God has spoken to me directly about the limits of my involvement.

Yes, sometimes I want to be someone I’m not.

I want to sing how others sing.

I want to write how others write.

I want to speak how others speak.

I want the waistline others have.  (Okay, I just threw that in.)

What an insult to my God – that I would essentially communicate to Him that He makes mistakes, so now I need to be an impostor?

Thankfully, the Holy Spirit convicts me of such shenanigans.

I am on the Potter’s wheel right now, trying to learn how to live authentically.

The Lord is continually bringing me back to the necessity of listening to His still and quiet voice, and shutting out all of the others.  In doing so, I find my own voice and my own message – the one that He so graciously gave me.

Yes, I can always grow spiritually and become more skilled in my writing, but I must not compromise the uniqueness of who He made me to be. 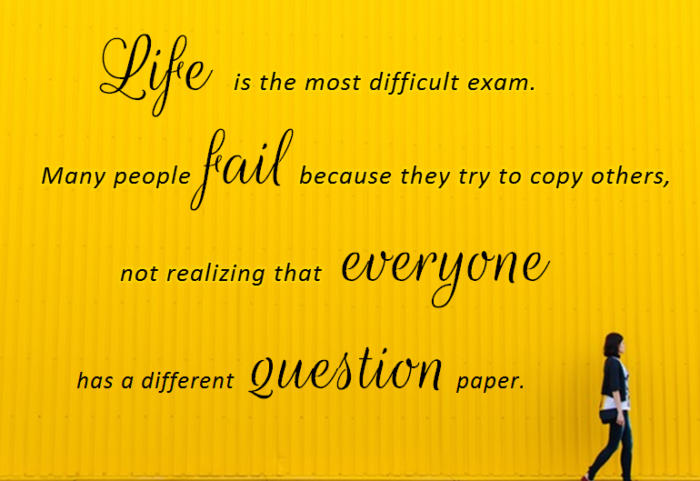 There’s another music artist I would like to reference – someone else who decided to be authentically himself and not follow the beat of anyone else’s drum.

That would be Kirk Franklin.

He emerged onto the Christian music scene when hip-hop seemingly belonged to the streets.  His beat was “funky” and decidedly urban, yet it was the beat he understood before coming to Christ.  The beat an entire generation of youth spoke, yet the church wasn’t listening.

I was about college age when Kirk’s music swept through urban America.

I remember hearing an “unsaved” acquaintance singing the lyrics to one of his songs.  I asked my acquaintance what about the song appealed to him – a song where the lyrics were unapologetically Christian and “churchy.”  He simply said they made him feel happy.

Sometime later, I learned that the young man was shot dead.

Kirk Franklin was reaching a generation of urban youth with the message of hope that is only found in Jesus Christ.  That is why his music made the young man happy: there was something different about Kirk’s music – that difference was Jesus.

It didn’t matter that some people thought Kirk’s gospel music had “gone too far.”  He was authentically himself and God used him in that capacity.

{I only hope that young man personally encountered the One Mr. Franklin was singing about…before he stepped into eternity.}

Is there anything holding you back from being the authentic person God created you to be in Christ Jesus?

Someone out there is waiting for you to bloom in Christ and to be uniquely you.  Their life may depend upon it.

« Us Against Them {Because the Kids are Nuts!}
The Power of the Fourth Man: Hope for hurting families. »