I have more angst about parenting my young adult kids than any Christian mom should be willing to admit.

I know that God is sovereign.

I know that He rules and reigns in the affairs of my family.

Still, I sometimes struggle to believe that He’s orchestrating the events of my kids’ lives for their good – like, in a manner that prevents me from premature graying and aging.

Right now I have three kids navigating the rocky waters of young adulthood; and sometimes the compound effect of three at once makes me want to climb back under my covers and fake sleep.

Someone could have told me that raising young adults is akin to raising toddlers and teens, or maybe even tougher.

But no one did.

Most people told me to simply “Hang in there, kiddo!” Assuring me that in the twinkling of an eye, they would have grown-up and flown-the-coop.

So, as a parent, I emotionally braced myself for these two tough stages: toddler and teen; and I believed the myth that sometime around the age of 18 – their grown, off to college, or perhaps they magically disappear into a cloud of smoke.  POOF!

And then a new season of motherhood beautifully emerges: the young adult season.  A season where this dear ol’ mom (me!) gets to sit back, prop-up my feet and enjoy the fruit of my labor . . . with a tall glass of lemonade at hand, garnished with a wedge of lemon and a sprig of mint. 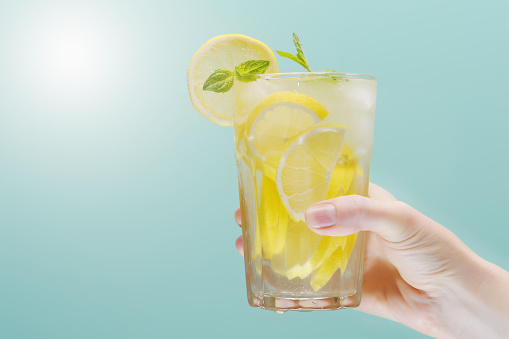 But ya know, if other parents, those help you guard your mental health parents, would have told me that things would be like this – that I would regularly obsess over the welfare of my adult kids until death do us part – I wouldn’t have been able to handle it.

There’s only so much truth that we can bear at once.

This has got to be why God only gives us our daily bread, our manna for today, because He wants us to have enough faith to trust Him with our tomorrow . . .

“Therefore do not worry about tomorrow, for tomorrow will worry about itself. Each day has enough trouble of its own.” (Words of Jesus: Matthew 6:34)

So, I don’t fault the parent mental health police – those gate keepers of other parent’s emotional well-being – for not bearing it all . . . for not telling me there would be battles over curfews, house chores and lost keys (I’m not getting up to get that door again!); pleading over career choices and growing deeper in God; worry over the uncertainty of their future; and guilt over everything I apparently did wrong as a mom – or why else would they be this way?

No, I don’t fault them for their silence at all because, apparently, it’s better this way. 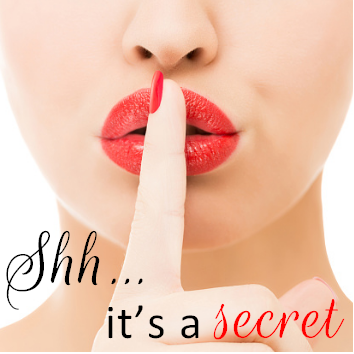 Parenting young adults can be a tricky business.

Particularly, navigating that teeny-tiny fine line we parents try to walk – that fine line between loving and enabling.

I struggle with fine lines; they are not my strong suit.

See, my middle name is Enabler.  I do it often and I do it well.  It appears to be my default setting as a mom.

My other name could be Chief Smotherer. (Yes, smotherer, that’s a real thing.)

It’s my husband who has to remind me (more often than I care to admit) that I need to back-off and let our young adult kids go it alone.

Let them Geronimo!!!!!!  Let them parachute off of the Cliff of Life.

But this momma doesn’t like Geronimo’s, because while they may sound all cool and MacGyver-ish, a “Geronimo” could mean death, intense emotional wreckage, and other regrettable outcomes that I’ve tried to shield them from all of their lives – and no superhero band-aid is going to fix that!

And then there’s the self-imposed mommy guilt . . .

There are times when I examine the spiritual condition of some of my adult kids, and in response (because I lose perspective and take my eyes off of God) I feel completely deflated as a mom; and I wonder if there’s something I’ve done wrong to cause or contribute to their behavior?

I worry for their safety.  I worry about their health.  I fear for their future.

I worry that one day I’ll discover that one of them has a rare bone disease (don’t laugh, I’ve seen it on TV).  I wonder if they’ll ever find a job that pays enough for them to move out of the house.  I worry that they’ll move out, marry, have kids and then one day move their family into my basement.  I worry that the sky will fall on them; that the earth will swallow them whole. Or maybe the Boogie Man is hiding under their bed, too.

Maybe this post should be called Confessions of a Crazy Lady?

Truth is, I’m prone to fear and doubt, and to carry crosses that I cannot bear; and if I don’t anchor myself to the truth of God’s word – this mama is not going to make it! 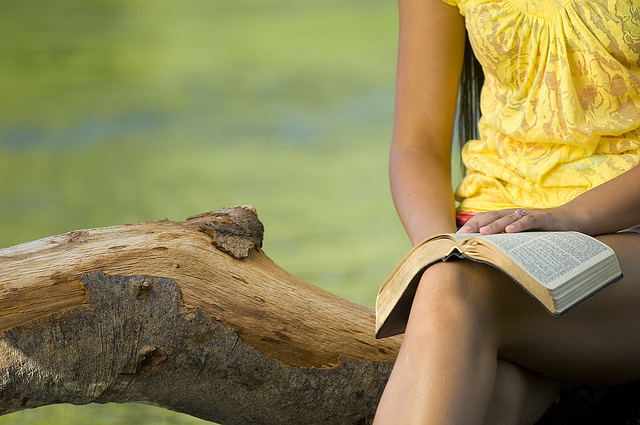 This year, I’ve been clinging to the truth of Romans 8:28:

“And we know that all things work together for good to them that love God, to them who are the called according to his purpose.”

This verse is my life preserver, my reassurance that God IS making something beautiful of my life, in spite of the challenges I face as a mom.

It’s my reminder that I have to trust God with my children and that He’s working in their hearts behind the scenes – in spite of themselves!  In ways I don’t know about or fully understand.

If you haven’t reached this stage of parenting yet and your parenting psyche is too fragile to handle this, don’t fret!

I’m not going to be the one to drop the ball . . . I’m going to do you the favor of erasing your memory.

Some truths are not meant to be revealed prematurely.

You can thank me later.

« A Heart That Creates Beauty at Home
Us Against Them {Because the Kids are Nuts!} »