Hey, so what are you watching these days? 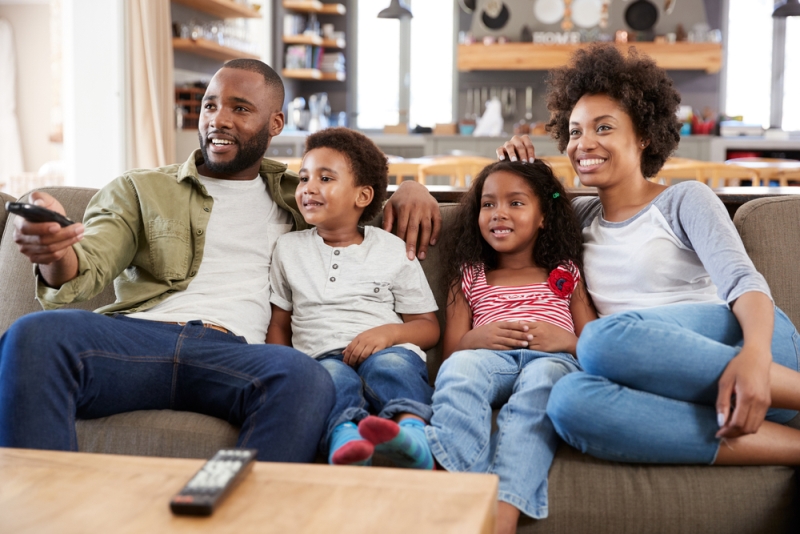 Most everyone I know has a favorite show, or two, or three! they watch on their own, with their husband or as a family.

And while I love a good show as much as the next person (you can find a few of my movie reviews here), finding one that doesn’t offend my Christian sensibilities is. not. easy.

I’m happy to say that I’m not ashamed to make that confession, nor does it make me feel holier than anyone else. It makes me feel like a true-blue, red-blooded, genuine disciple of Jesus Christ! And that’s because the Bible tells us that as Christians, though we are in this world we don’t belong to this world.

Because I belong to Christ, I don’t expect to have the same viewing appetite as someone who hasn’t had a personal encounter with God.

When I received Jesus Christ as my personal savior, I repented of my sin. So I’m not about to watch a show that is filled with a-bunch-of the sin Jesus Christ died to deliver me from.

Oh my goodness! Am I preaching at you? That is not my intention at all.

The last time I did that – the last time I dipped my toe into the “Christians don’t watch this or that” water on this blog, and I took a personal stand against a popular TV show – I ended up retracting my statement in this “spineless” post a mere month later. 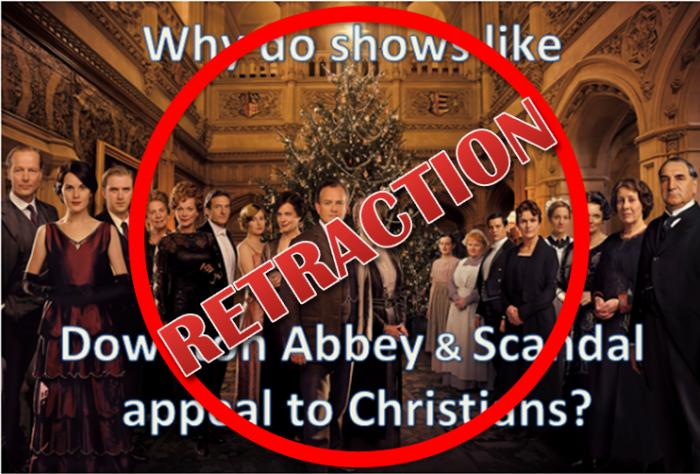 I may have called the retraction “spineless,” but it really did communicate the sentiment of my heart.

Here’s why: I use this blog as a platform to encourage families with the Gospel of Jesus Christ. I don’t want to be in the space of speaking out against TV shows or blogging about other nonessential matters that divide Christians.

Look, I just don’t want to get in-the-weeds about someone else’s personal viewing habits, especially since what is acceptable for me, may not be acceptable for another Believer.

“But whoever has doubts is condemned if they eat, because their eating is not from faith; and everything that does not come from faith is sin. Romans 14:23

So I stay out of the weeds on matters such as these.

A show of my own…

But I still want a show to watch! A show to call my own. A show to relax and unwind with (which by the way, is a learned behavior) after a long week of homeschooling and cooking and cleaning and carpooling. 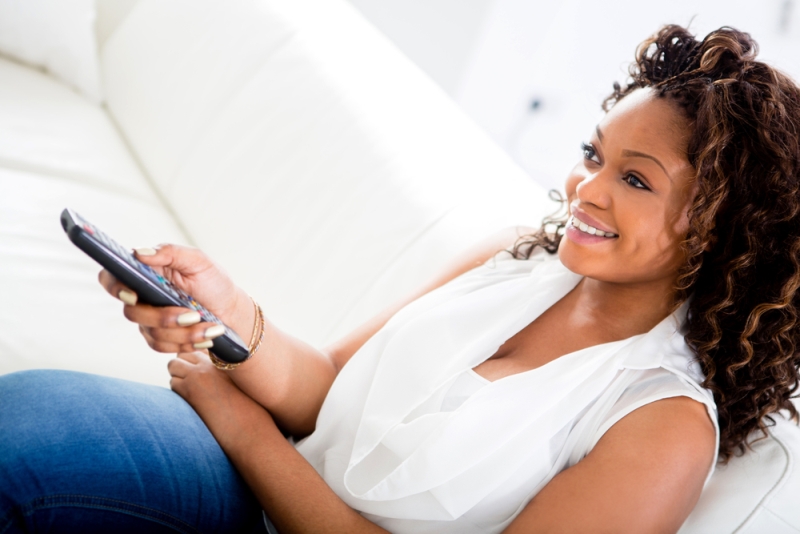 One show I’ve watched and enjoyed (my favorite show twice removed) was Downton Abbey (even after I scalped other Christians for watching it).

Downton Abbey is a period film from a bygone era, back when people were less likely to violate societal mores and certain behaviors were publicly frowned upon: characters had character, adultery was shunned, as was premarital sex. This made it easier for me to digest.

I was able to hang out for several seasons until the show took a sympathetic turn toward homosexuality. Oh, well!

Then I had no show to watch.

So I sent out an SOS on Facebook to my sisters in Christ and one dear, godly sister recommended “Call the Midwife.” Another period drama about a group of women who delivered babies in East London. 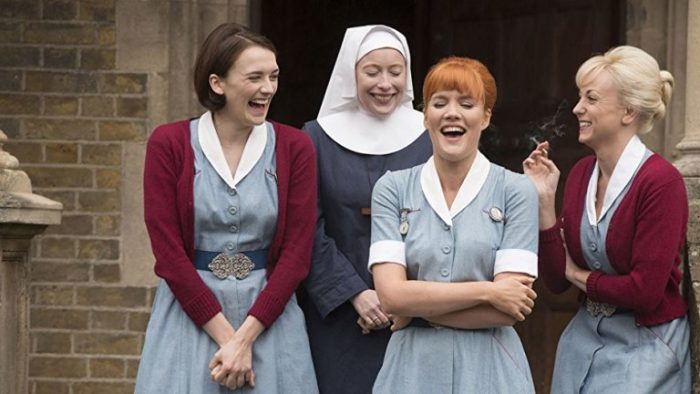 The lead character was principled. Women were feminine. Adultery was frowned upon, as was fornication. I watched several seasons and enjoyed it immensely. Then, once again, the shows narrative included homosexuality.

This was becoming a pattern. Every show had to make a statement or push an agenda.

To be clear, the sin of homosexuality is no worse than any other. I get the same conviction from watching my current favorite show: This Is Us, the NBC TV series that is sweeping the nation.

This show has a lot going for it. The depth and complexity of its characters is certainly noteworthy., but when I saw the trailer for its highly anticipated fall, 2018 season, I was convicted about its content since it previewed a racy scene glorifying the sin of fornication.

This is not new for the show, nor is it the shows central theme, but the truth is that I try to digest what I love about the show, while turning a blind eye to what offends me as a Believer. How long will I persist in my duplicity? I’m not sure. #toomuchtransparency {Editorial note: I quit the show a week after writing this post.}

A show for me and my husband… 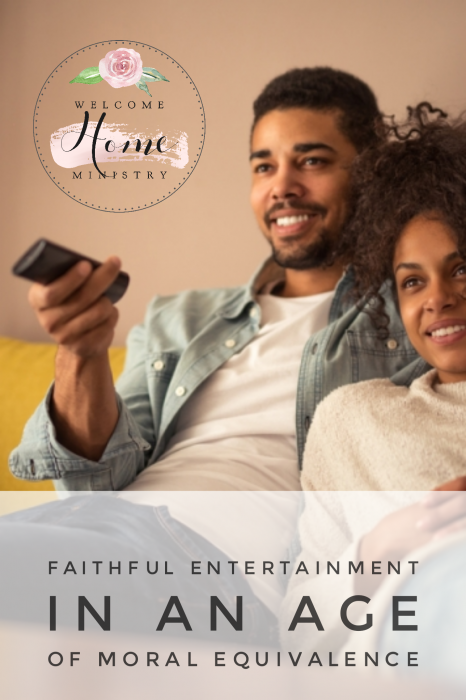 I’d love for my husband and I to have a show that’s just for the two of us, especially since we both enjoy a good movie. Our evenings in pursuit of a movie we can both watch goes something like this:

We grab the cable remote and surf the channel guide for something suitable to watch.

Anything I pick is too romantic for him.

Anything he picks is too violent for me.

Then we both find something, but it’s rated R (usually a no-no for me).

Thirty minutes later, we’ve found nothing, and then we’re pretty much done for the evening and default to cable news. 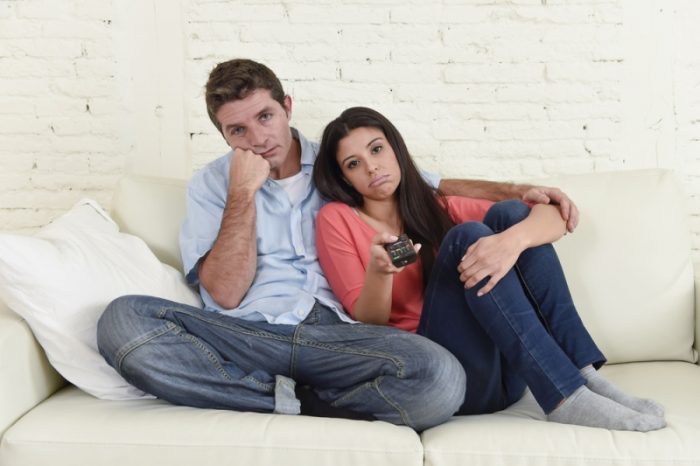 Some couples have recommended that we watch The Office, and while it seems pretty funny and harmless, our go-to “couples show” is the HGTV sensation “Fixer Upper“.

It’s not edgy, suspenseful, or filled with drama and complicated plot twists, but it is consistently entertaining.

So when it comes to choosing what to watch individually or as a family, it can be difficult to know what shows and movies are going to be appropriate.

I want safe, wholesome content for me and my kids that highlights our values. And I think most of my readers want the same thing, too.

This is where PureFlix.com comes in. 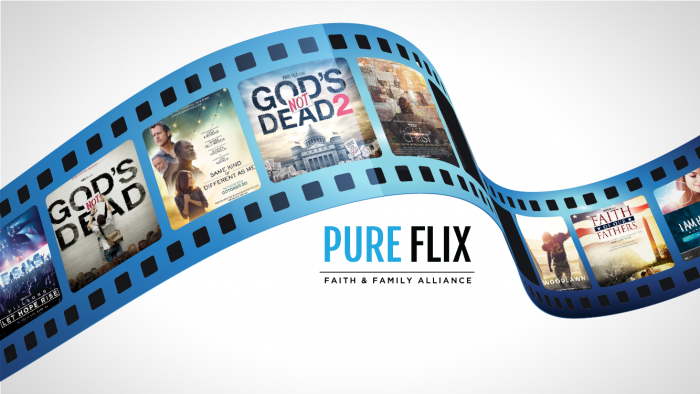 I stumbled across PureFlix a few years ago. I’m not even sure how, but I immediately recognized it as a ONE of the solutions to our problem of what’s safe to watch.

I wanted a safe, Christian option for all genres of movies and shows. It’s all about its selection of movies, which is free of any non-Christian content.

So, I can be confident, even before watching, that my experience in front of a screen won’t be spoiled by unfaithful episodes. (Which has happened to our family one time too many.) 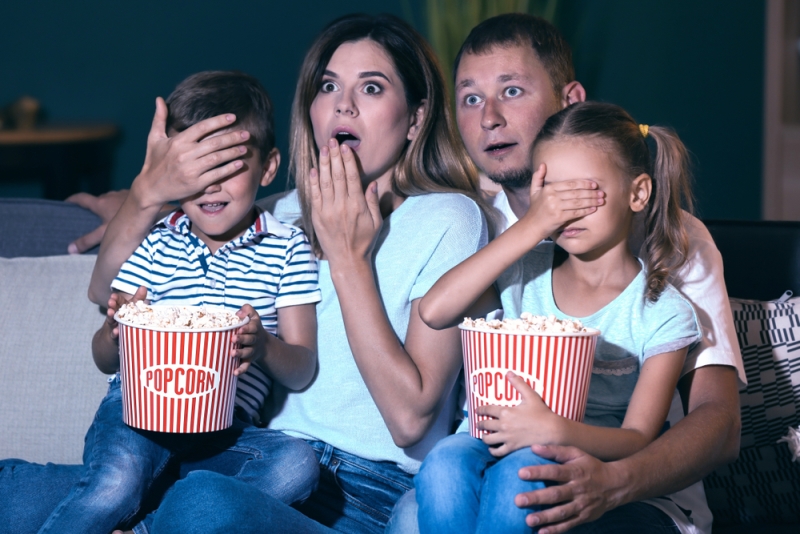 PureFlix.com is a faithful entertainment option for you and your family!

My family has a Netflix and Hulu account that everyone is allowed to use with supervision. I screen what my girls are allowed to watch, but it gets tiring.

Whether I want a wholesome movie that teaches my kids about God, or an educational series my kids can watch in their downtime, PureFlix offers a variety that is great for my family and keeps my mind at relative ease about entertainment. (Are we ever really at ease as parents? I can be a real nut job sometimes.) 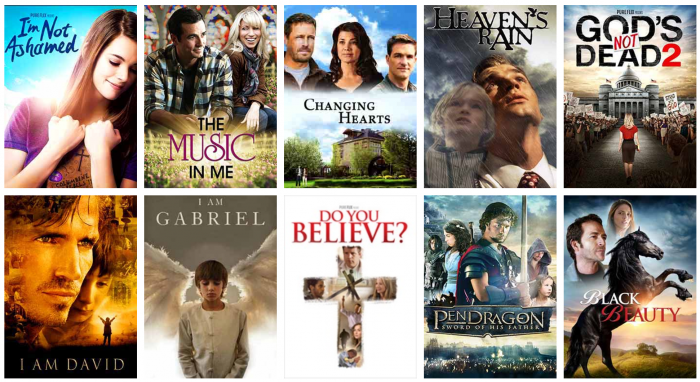 In the spirit of keeping it real…

I had a pastor who used to call the Television, the Hellivision. That cracked me up every time! But there is some truth in it.

The challenge for the 21st century Christian, and beyond, will be learning how to harness the elusive tentacles of technology available to ourselves and our children, and how to use technology for good. PureFlix is a tool that is helping me to meet those challenges.

If you’d like to give PureFlix a try, right now they are offering a free one month trial to US and Canada residents. Click here to check them out!

Come and check out where I party!

« Peep My New Ebook! “The Wise Woman Builds: The Art of Home Building”
How to Use Color, Lighting & Fragrance to Beautify Your Home »