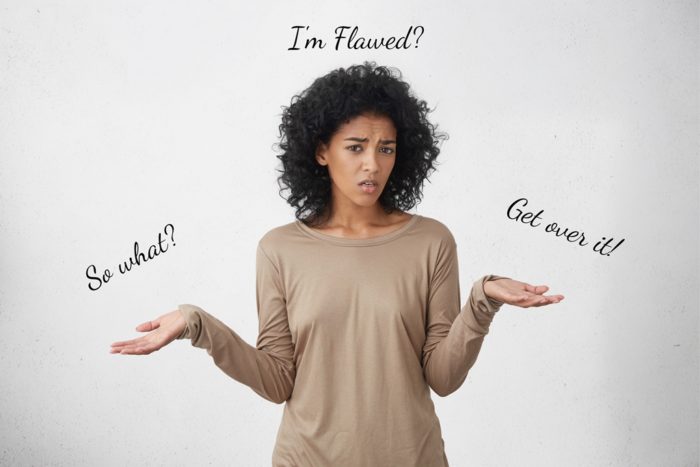 One day after church, as another lovely mom and I stood in the courtyard eating muffins, chatting it up and shooting the breeze, talking about very spiritual things like hair bows, home schooling and the weather, we observed her one-and-a-half-year-old throw himself on the ground and catch a fit when being summoned by his father.

And without missing a beat the mother looked at me and said as she chuckled, “Sometimes I feel like that; but instead of throwing a fit in public, I go home and throw it in my closet.”

I just love it when moms are transparent and honest.

It is soooo refreshing.  It makes me feel normal and puts me at ease because there are many days that I feel just like that kid who was letting it all hang out all over the church courtyard, expect that I go home, lock myself in my bathroom, turn on the water to drown out the sounds of heaving and sobbing, and I let it all hang out.

For better or for worse, little kids are honest to a fault, that is, before they grow up and learn the rules of civility and social etiquette. They are obviously flawed, and they keep it real.

And isn’t that why Jesus applauds the little children?  No, not because they throw epic tantrums, the likes of which would make even the most “well decorated” parent want to crawl inside of their skin due to embarrassment, but because they are humble, because they are unpretentious and haven’t yet learned to put on airs.  (Matthew 18:1-3)

Waiter, I’ll have what that kids having!

You know, that whole throw-yourself-on-the-ground-and-let-it-all-hang-out episode got me to thinking that when I grow up, I want’ to be just like that kid because what does it matter who it the greatest in the kingdom, or the greatest mom among us?  We are all flawed and are prone to fail.

In the spirit of keeping it real and admitting flaws. . .

I completely fail as Snack Mom.  I’ve been parenting for 30 years, and by now you would think that I would have learned, but I haven’t – at least not entirely.

I can remember, many moons ago, on more than one occasion, being on a group outing with other parents and our kiddos, and other moms would have a bag full of wholesome and nutritious snacks to offer their kids – and just let’s say that my offerings were, um, meager.  Yes, we’ll stop there.

Now, in all honesty, I have improved since then and have even been known on occasion to impress other moms with my abundant snack spread, but that didn’t stop me from recently going on a back-to-school picnic with, um, NO SNACKS!

When my 10 year old – who was running and playing her heart out – sent up a distress signal and asked for something to drink (SOS: Mom, where is the ice tea? Lemonade? GATORADE? WAAAATER?!), it didn’t stop me from telling her to swallow her spit.  SWALLOW. YOUR. SPIT. 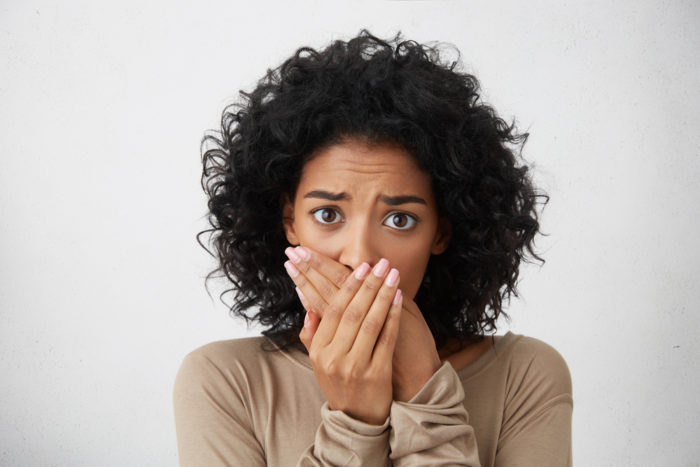 Yes, I was serious.  If you’re thirsty with no means to quench your thirst, then by all means try to get up some moisture in your mouth and swallow.

And, yes, Pinterest mom was there, too, with a color coordinated snack tray/cubby thingy for each of her tots that was so eye catching and coordinated that I couldn’t stop myself from snapping a picture of it. It was that impressive!

My kid ran and found a dirty, germ infested water fountain with which to quench her thirst. But mark my words: My kid will be stronger and the better off for it! I’m raising fox-hole kids.  Let’s just say that if my kid had to survive in the rough terrain of a third world country she would be well prepared.  Pinterest mom’s kids would shrivel up and die.

Well…there’s that, or I am a flawed mom who failed at snacks again.  Probably the latter. I tend to do that sometimes.

And the kid?  Somehow she managed to satiate her thirst.  She ran off and continued to play. She lived to tell the tale.  Amen.

Sometimes I fail as Comfort Mom, too

There’s this other time I remember failing miserably.  My oldest is able to recount a time when she was just a wee lad, who threw-up in the wee hours of the morning, and when she called and beckoned me to come to her aid, after it was all said and done, attests that I asked her to clean up her own vomit.

Even to this day I have NOOOOO recollection of ever asking her to do that.  What an evil act – to ask a kid to clean up their own vomit.  It’s an abomination of parenting!  But you know, I figure the kid knows what she’s talking about, so I don’t doubt that I did it.  And if and when it comes up, I tell her what an atrocity that was, how sorry I am, that I love her to the moon and back, and that I hope she used Lysol to disinfect.

I tell her that I’m flawed, and flawed parents fail occasionally.

We take ourselves way too seriously as adults; and by extension, as parents.

Meet Me on the “Ground” this Sunday!

Let’s make a pact!  You and I, fellow flawed moms.  It will be sort of like the “See You at the Pole” day event, except that we’ll meet on the ground.

Let’s all throw ourselves on the ground this Sunday after church – all over the country – out in the open in full view of our husbands, kids and mortified Clergy, while all of the put-together, Pinterest-lovin’, vomit-cleaning and water-bottle totin’ moms are having coffee and scones with their pinkies up in the air.

It will be a declaration of liberation for us as moms!

I think we ground-hugging, flaw-admitting saints will make it into the kingdom ahead of all the others; or at a minimum, ahead of the ones who always have clean mini-vans, kids with matching shoes, and who can never admit to defeat.

This is the gospel (little “g”) according to Tiffiney. It may be a little twisted . . . but I am flawed.  I’m not afraid to admit it.  And, I’m definitely over it!

P.S. Pray for me ladies – I may loose church membership. 🙂

BTW: I’m not anti-Pinterest.  I actually have an account.  Click on the pictures below to stop by and check it out.

« The Theory of Everything: A wife who lost her look of love.
If These Walls Could Talk: Faith, fear, and the truth that is setting me free »