No…this is not merely a vacation post.  I have several other very interesting things to share with you!

Yesterday was a pretty amazing day!  My kids participated in an annual track and field event which is sponsored by our City Parks Department. 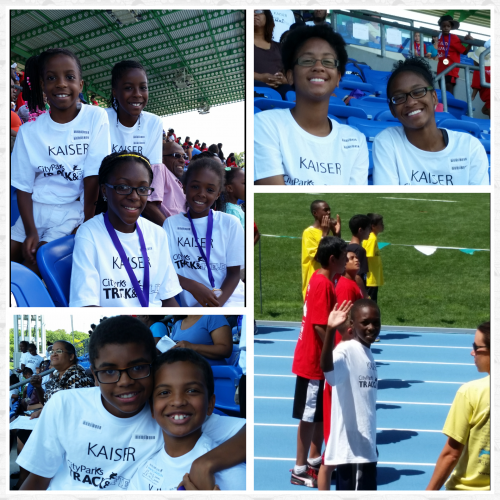 The kids train for this all summer, twice a week, and it culminates in a big fancy schmancy professional field event at the end of the season; complete with news coverage and medals for all participants.  Here are some old folks (and a young one) in the bleachers cheering them on. 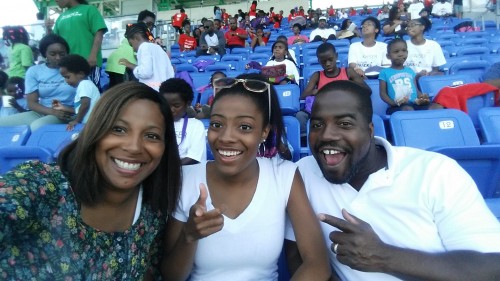 Autumn ran the 400 meter and did pretty darn good.  That’s all the way around the field! I’m so impressed by people who can run.  I used to be able to run. But if I had to run around the field now, you could run out and get a mani-pedi before I finished!  (And please bring me back an iced-coffee – I’ll need it!)

Alexis ran the 100 meter dash and competed in the long jump.  The kids put there whole heart into the competition.

I’m just throwing this one in for fun.  She’s was one of our youngest competitors.  Isn’t she a cutie?

Now, there’s no way I could drag out sharing our vacation shenanigans any longer!

So, I won’t tell you that while visiting our nation’s capital in Washington, DC, we stopped by 1600 Pennsylvania Avenue to say “Hi” to President Obama and the First Lady, Michelle, at the White House. (They said to tell you, “What’s up?”  Yes, YOU!)

I also won’t tell you that we visited the Washington Memorial and the Museum of Air and Space in Washington, DC. (Twist my arm if you will…I still won’t!) 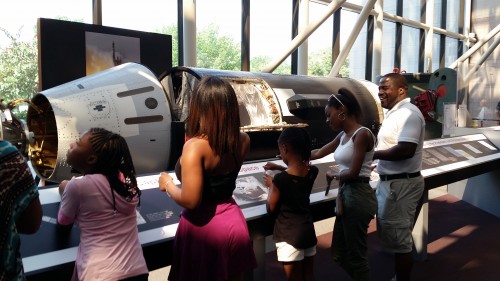 (Even if you waterboard me, I won’t tell you that…) The highlight of our DC excursion was visiting the Holocaust Memorial Museum.

There were several amazing exhibits at the Holocaust Memorial Museum.  One of the best was Remember the Children: Daniel’s Story.  It told the story (in the first person) of a Jewish child named Daniel, who wrote in his diary about what it was like for his family to experience the holocaust.  Daniel was the only survivor from his family of four. We still have his diary to this day. 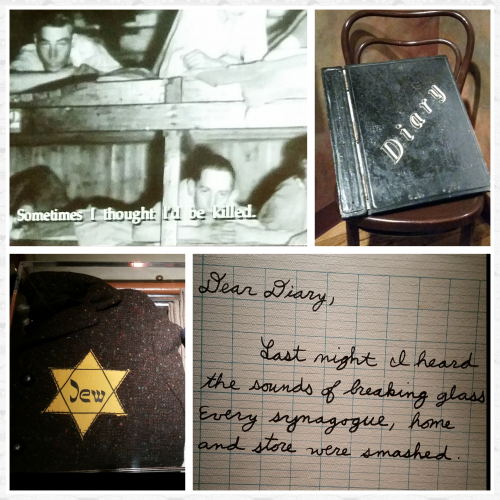 Visiting the Holocaust Memorial was extremely significant to Angel and I.  Angel has been profoundly moved by this occurrence ever since she was assigned to read Night by Elie Wiesel in high school.  The memorial did not disappoint.  It was good, but it was also hard to experience – yet completely necessary lest we forget!  I couldn’t finish the exhibit without walking off on my own to cry.

When our feet began to ache from excessive walking, this lovely lady gave three of us a ride to our next destination for 10 bucks!  She weighed all of 10 pounds dripping wet!  How she did it, I don’t know.  (I took this photo of the cart in front of us carrying my husband and three other children!) 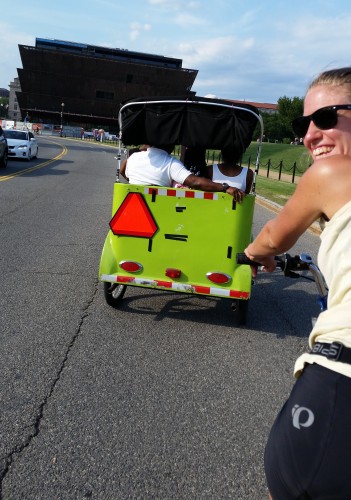 OK…so the waterboarding may have worked, so I’ll spill the beans and confess that before we traveled to our nation’s capitol on Monday, we spent two days at a resort in Orlando, Florida. I call this picture Making a Splash! 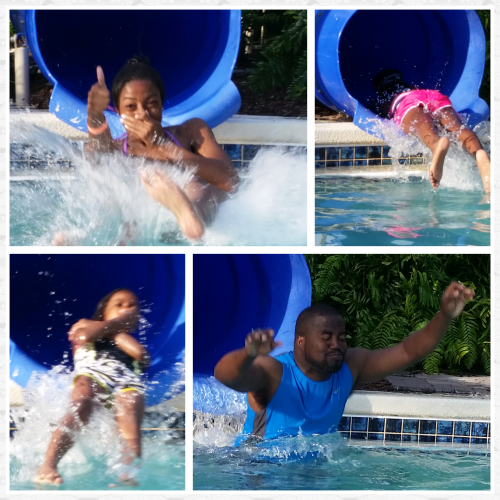 I call this one:

Or, Catch me before I faint. 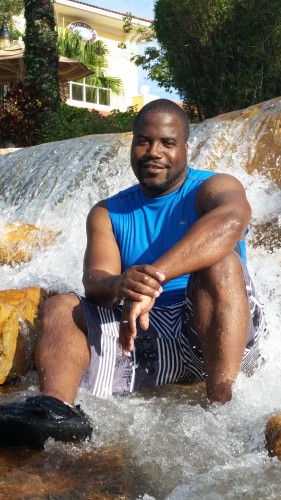 (I’m sure it will be the centerfold for the next firefighter calendar.)

But the craziest thing that happened on our vacation – short of the cruise ship not having air conditioning – was that my husband was moved to eat creepy, crawly things.  First he ate a worm (after he was dared to by a native Bahamian).  Then he ate crickets…

There are four spoons there because he co-opted the girls to eat one too!  Autumn was brave and went first.  Angel, Miriam and Layla struggled and then spit it out!

Stay tuned for Welcome Home’s first guest post!  A new writer will be making her debut very soon. Hopefully, next week.  So keep checking in, or subscribe below so you don’t miss a thing!

Let’s strengthen our home and flourish in family life together!

Sign-up to receive my blog posts via email. I’d love to have you join our community.