If you’re looking for something to watch, read or see this weekend (and to make you laugh), here are some awesome links to get you ready for your weekend. 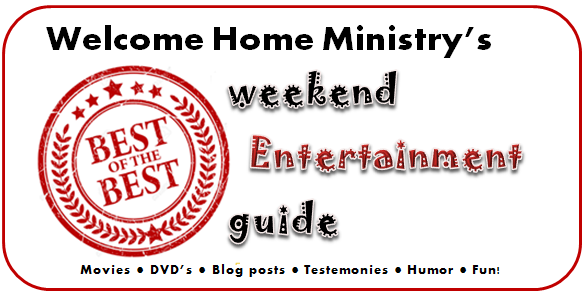 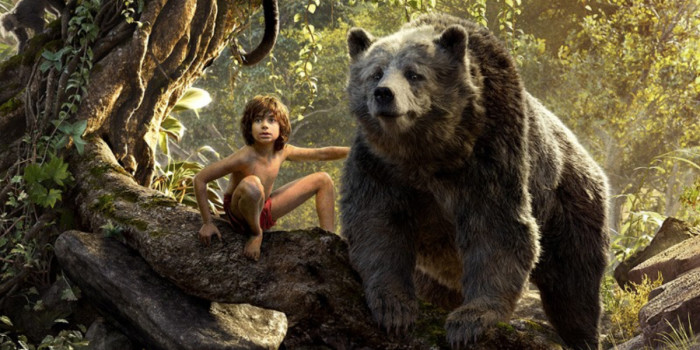 The Jungle Book [PG ‧ Fantasy/Drama film ‧ 1h 51m.]  My family took a much needed “time-out” from our homeschool day yesterday and went to see The Jungle Book.  It’s one of the few films in theaters that we can see as a family.  I give it a big thumbs-up!  As with much of what Disney animates for kids, it had a good story line and was interesting for adults as well.  Let’s begin with the main character, Mowgli, who is played by Neel Sethi.  He is so incredibly cute! (Says this mom of two of her own cute boys/now men.)  Honestly, look at this kids face . . . 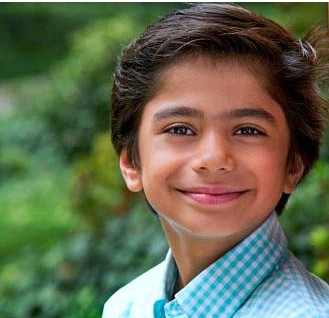 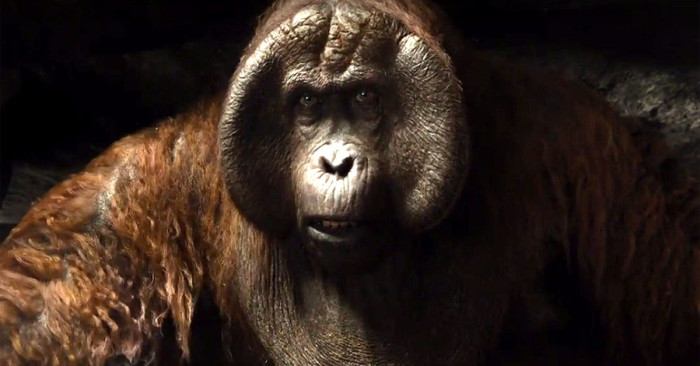 I won’t tell you who does the orangutan’s voice – I’d like to see if you can guess who he is, as the orangutan looks JUST LIKE the actor.  (Do not Google it if you plan to see the movie!)

Disney is billing this version of The Jungle Book as a “live action” film but I’m not so sure it can be considered that since so much of it has been generated on a computer.  Nevertheless, the visual effects are amazing and the jungle was a feast visual for the eyes.  And I love that little boy!

Let me tell you how the PG rating impacted my family: One scene (only one!) involved what I would consider an intense fight between several animals.  I believe that’s what gave the film it’s PG rating.  Other than that, no obscene language, no nudity (other than my newly adopted son running through the jungle in the equivalent of a cloth diaper), no love scenes – just suspense and action.  But proceed with caution before bringing little tots – some scenes may frighten and overwhelm younger or sensitive movie goers.  Here’s the trailer and Pluggedin.com review. 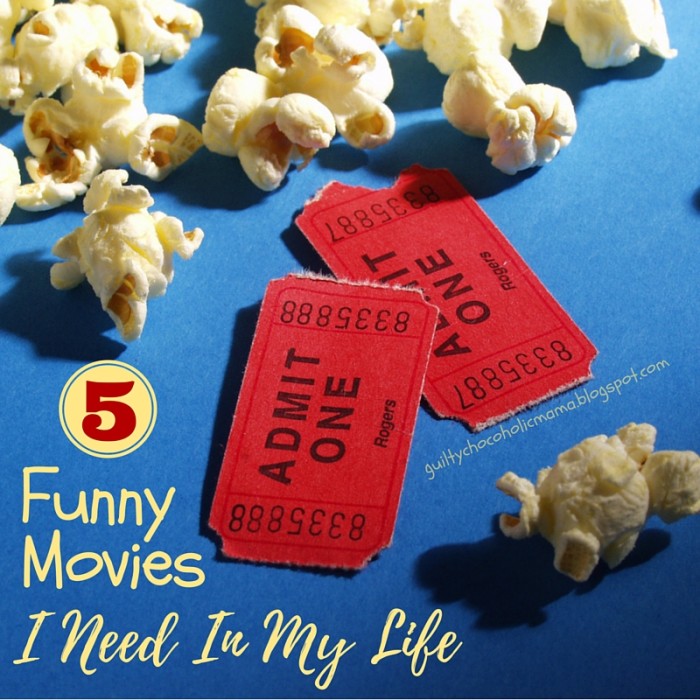 Momma, if you’re looking for a way to get your laugh on this weekend, then look no further because Elizabeth the GuiltyChocoholicMama has got you covered!  She’s compiled a list of 5 Funny Movies She Needs in Her Life and you may need one of them, too!  Thanks to her I’ve found my new favorite movie: Sense and Sensibility (1995), which could easily be my #1 pick for this weeks’ mom’s chick-flick.  In my opinion, it’s way better than Pride and Prejudice (and I’ve seen both the American and British versions).  But I’ll leave you to your own opinion.  Click here to see Elizabeth’s list of funny movies.

The Legacy of a Mom Who Raised Men

How cool is it that this weeks “Best blog post for Moms” is written by a man – a son, in fact. Chad Gramling, who blogs at 1glories.com melted my momma’s heart with this tribute to his mom.  In his post: The Legacy of a Mom Who Raised Men, he lovingly recounts several ways in which his mother touched his life and made her mark on the world. But this is not your token bullet point post – it’s a reminder of why we do what we do as moms; and it left me hoping and praying that one day, one of my two sons would be able to pen something similar in my honor.  Good job, Chad! On behalf of your mom and all other mothers, I thank you. 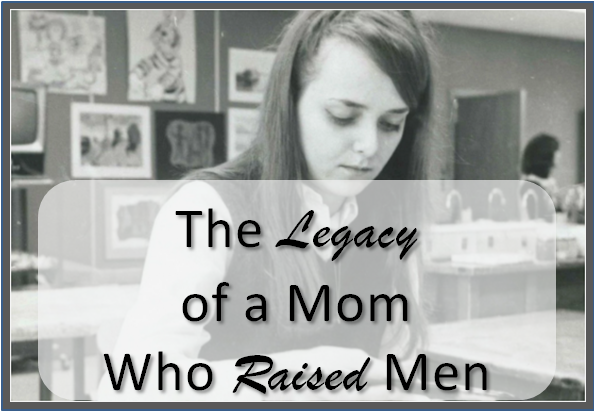 A little parent humor to put a smile on your face (Courtesy of Luvs).

This is Kathie Lee Gifford’s on air tribute to her late husband, Frank Gifford.  It’s eight minutes long, and in this world of fast food and microwave dinners that’s a life time; but do yourself a favor and grab a cup of coffee, tea or your favorite beverage and allow yourself to witness the testimony of a wife who loved her husband.  And did Kathie Lee just give an alter call on live TV?  Um…yep, she did.

You may have seen this around the web but it’s fairly new to me.  It’s a brand new floor routine by Simone Biles. When I saw it I was speechless.  It’s been shard on Facebook close to 9 million times. Watch it and see why.  And then cry about the fact that you can no longer run an entire block.  (Oh, that’s just me.)  🙂

Next week on Welcome Home Ministry . . . 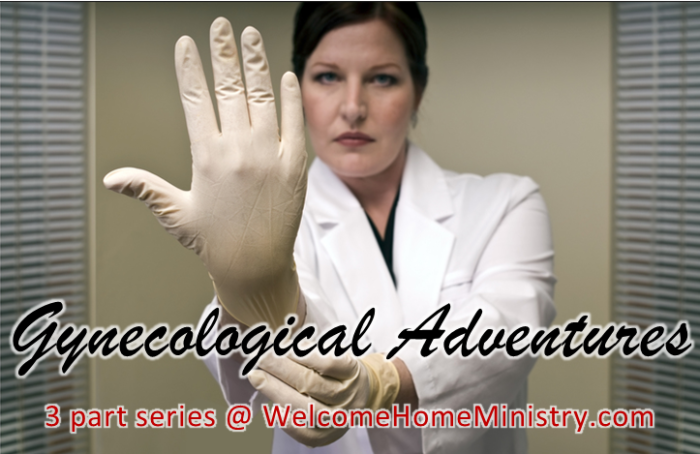 The entire series is about how delightful it is to be a woman, especially since we have the unique pleasure of taking an annual gynecology exam.  Oh, the joys!  We ladies all do it – but no one’s talking about it.  So I decided to take one for the team and dish the dirt.  (Who else out there is gonna give a first-hand account about fishing urine caps out of toilets with their bare hands?)  If you’ve missed Part 1 you can click here to catch-up.

What about you – what are you up to this weekend?  What other movies and blog posts would you add to this list?  What other categories would you like to see featured?  Share a comment below.  I’d love to hear from you!

From my Big Fat Beautiful Family to yours! 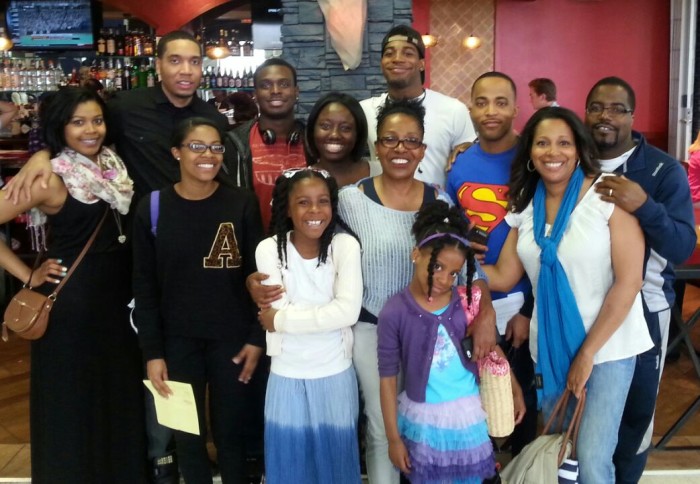 (Random pic because family is the awesome-sauce of life!)